Honoring Martin Luther King, Jr., on the 50th anniversary of his death

Honoring Martin Luther King, Jr., on the 50th anniversary of his death

Next week will mark 50 years of celebrating the legacy, and mourning the death of, Dr. Martin Luther King, Jr. in Memphis, TN and around the world.

In February of 1968, over 1,000 black Memphis sanitation workers went on strike, fighting against injustice in their workplace – racial hostility, humiliation, and poverty wages – and for safe working conditions and the recognition for their union, AFSCME Local 1733. Their picket signs read, “I AM A MAN.” 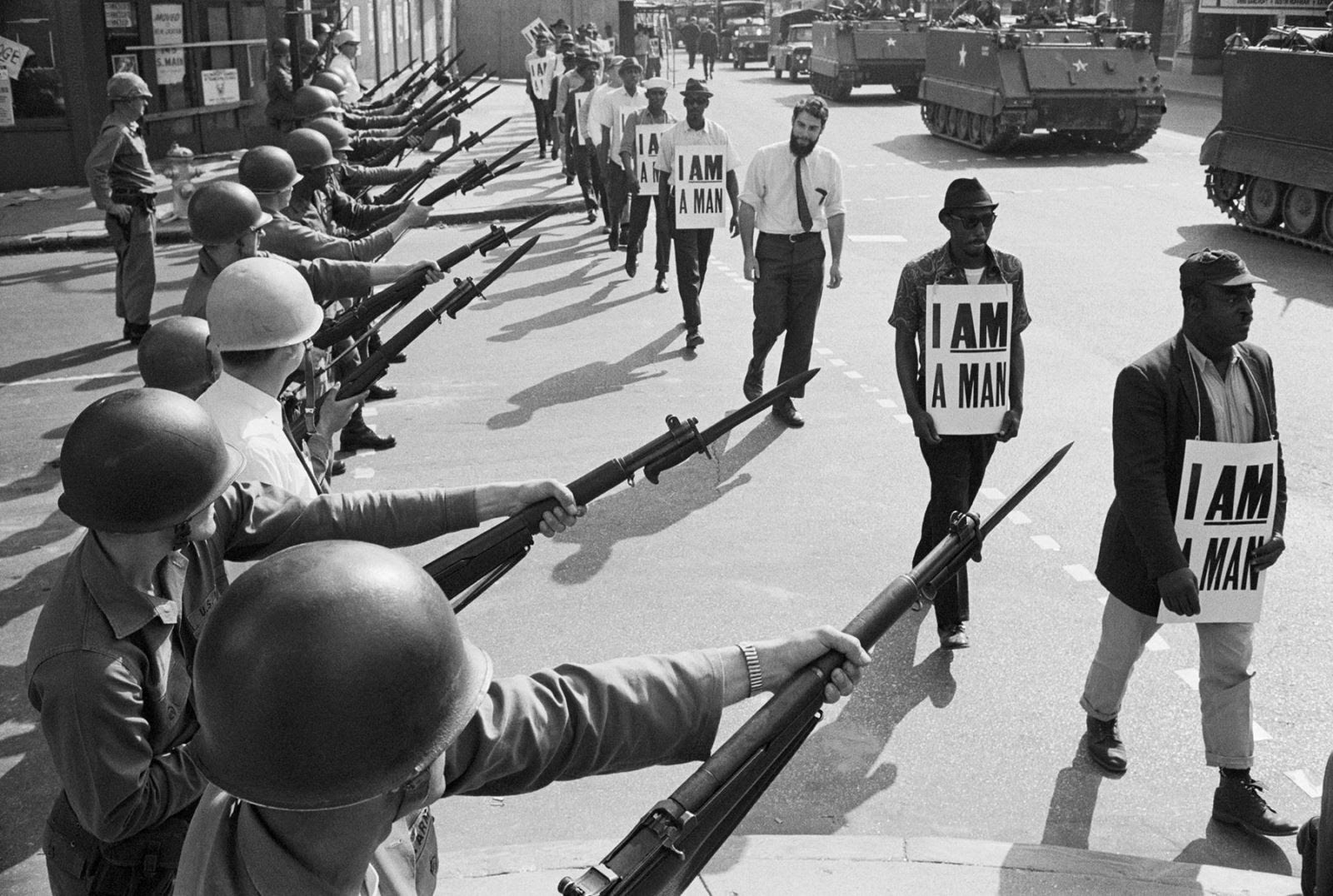 In late March of that year, Dr. Martin Luther King traveled to Memphis to demonstrate his solidarity with the Memphis sanitation workers. He returned a few days later, in early April, to give what has become a famous and rousing speech. He said, “The issue is injustice. The issue is the refusal of Memphis to be fair and honest in its dealings with its public servants, who happen to be sanitation workers.”

Months before he was assassinated, and after working for years to dismantle systemic and systematic segregation, Dr. King began organizing the Poor People’s Campaign, and helped us recognize the connection between the civil rights movement and the labor movement. He spoke about the importance of workers’ rights and the importance of unions in improving the lives of working men and women of all races. He spoke of the need for not just any job but for good-paying jobs. He spoke of access to affordable health care for all. He spoke of the importance of a good education that enables everyone’s vision for their better future. In Tennessee, the state where Dr. King was senselessly assassinated, his words speak directly to the troubling issues so many Tennesseans are facing today:

“Of all the forms of inequality, injustice in health care is the most shocking and inhumane,” — Dr. Martin Luther King Jr, Medical Committee for Human Rights, March 1966.

“Education must enable a man to become more efficient, to achieve with increasing facility the legitimate goals of his life.” – “The Purpose of Education,” — Morehouse College Maroon Tiger, 1947

“I have the audacity to believe that peoples everywhere can have three meals a day for their bodies, education and culture for their minds, and dignity, equality, and freedom for their spirits.” — Nobel Peace Prize acceptance speech, Oslo, Norway, 1964

“…The richest nation on Earth has never allocated enough resources to build sufficient schools, to compensate adequately its teachers, and to surround them with the prestige our work justifies. We squander funds…on the frenetic pursuit of recreation, on the overabundance of overkill armament, but we pauperize education.” – March 14, 1964, John Dewey Award Ceremony, United Federation of Teachers

“… it is a crime for people to live in this rich nation and receive starvation wages.” — March 18, 1968, AFSCME sanitation workers rally, Memphis, TN

“True compassion is more than flinging a coin to a beggar; it comes to see that an edifice which produces beggars needs restructuring.” — Beyond Vietnam,” 1967

“Now our struggle is for genuine equality, which means economic equality…For we know now that it isn’t enough to integrate lunch counters. What does it profit a man to be able to eat at an integrated lunch counter if he doesn’t have enough money to buy a hamburger?” – March 18, 1968, AFSCME sanitation workers rally, Memphis, TN

Dr. King also understood there are those who believe the most efficient way to gain or keep power is to divide us at every opportunity, and so they pit one Tennessean again another:

“We may have all come on different ships, but we’re in the same boat now.”

“I want to say that in all of our actions we must stick together. UNITY IS THE GREAT NEED OF THE HOUR, and if we are united we can get many of the things that we not only desire but which we justly deserve. Don’t let anybody frighten you. We are not afraid of what we are doing because we are doing it within the law. There is never a time in our American democracy that we must ever think we’re wrong when we protest. We reserve that right.”

The unyielding legacy of Dr. King shows us that even when the struggle to make America live up to its full promise of opportunity for all is difficult, “the arc of the moral universe is long but it does bend towards justice.” It shows us that no obstacle is too large to overcome. It shows us that we must work together to maintain the boat to keep all of us from sinking.

With much respect for all you do to make Tennessee a better home for all,