It’s only been two weeks since lawmakers made their way back to the Tennessee state Capitol and Republicans have already set forth an aggressively corrosive agenda targeting Tennessee’s values and families. As mentioned last week, Tennessee Democrats have Republicans on the run. And now, rather than prioritizing the needs of children and families, Republicans are using their borrowed time to push unhelpful and damaging policies while they still can.

This week during the Senate Health and Wellness Committee, it was revealed $214 Million in federal funds earmarked to help low income families with childcare costs had been lost. Tennessee was only 1 of 2 states in the entire country which did not spend the “use it or lose it” funds. These dollars are our tax dollars that would come back to Tennessee and they were rejected by Republicans, just like the billions of dollars that would have kept 13 rural hospitals from closing and insured 300,000 hardworking Tennesseans.

Rather than addressing this issue, practicing oversight, and fulfilling the responsibility  of the government, Republicans ignored what’s needed and instead pushed unnecessary legislation to further harm children.

To further Republican extremism , Governor Bill Lee decided to host his first press conference of 2020 to unveil an attack on women, their reproductive rights, and their ability to make important and difficult decisions for themselves and their families. No politician, should insert themselves in the middle of the decision to end a pregnancy, choose adoption, or raise a child. Those decisions must be left to a woman, her family and her faith, in consultation with her doctor or health care provider. Republicans were acting in the best interests of Tennessee women, workers, children and families, they’d work with Democrats to put forth real solutions to reduce the number of unintended pregnancies (like age-appropriate reproductive health education (including teaching abstinence) & access to affordable contraceptives & reproductive health) and figure out how we lost $214 Million Dollars that would have served Tennessee children and their families.

TWEETS FROM THE WEEK 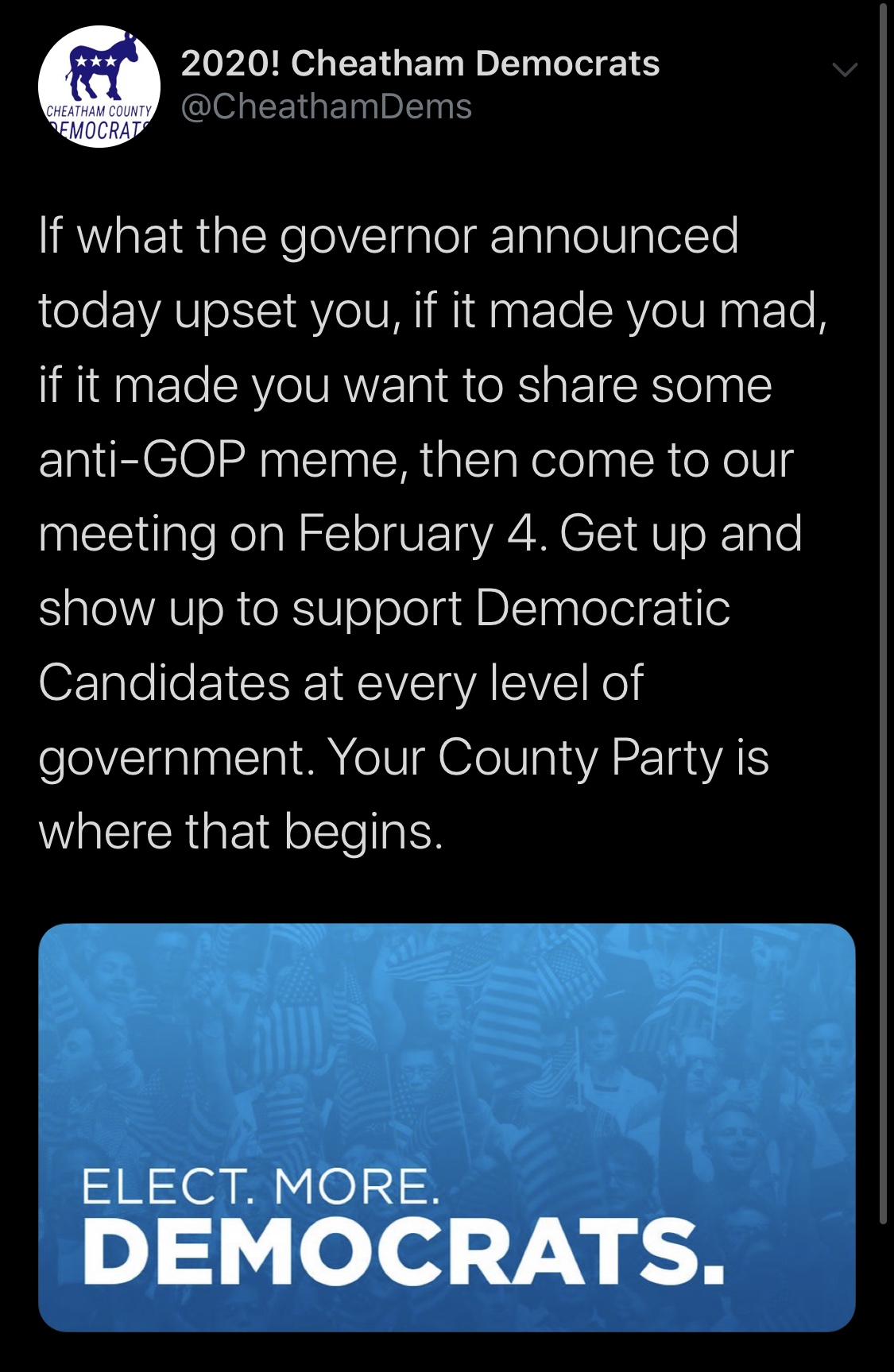 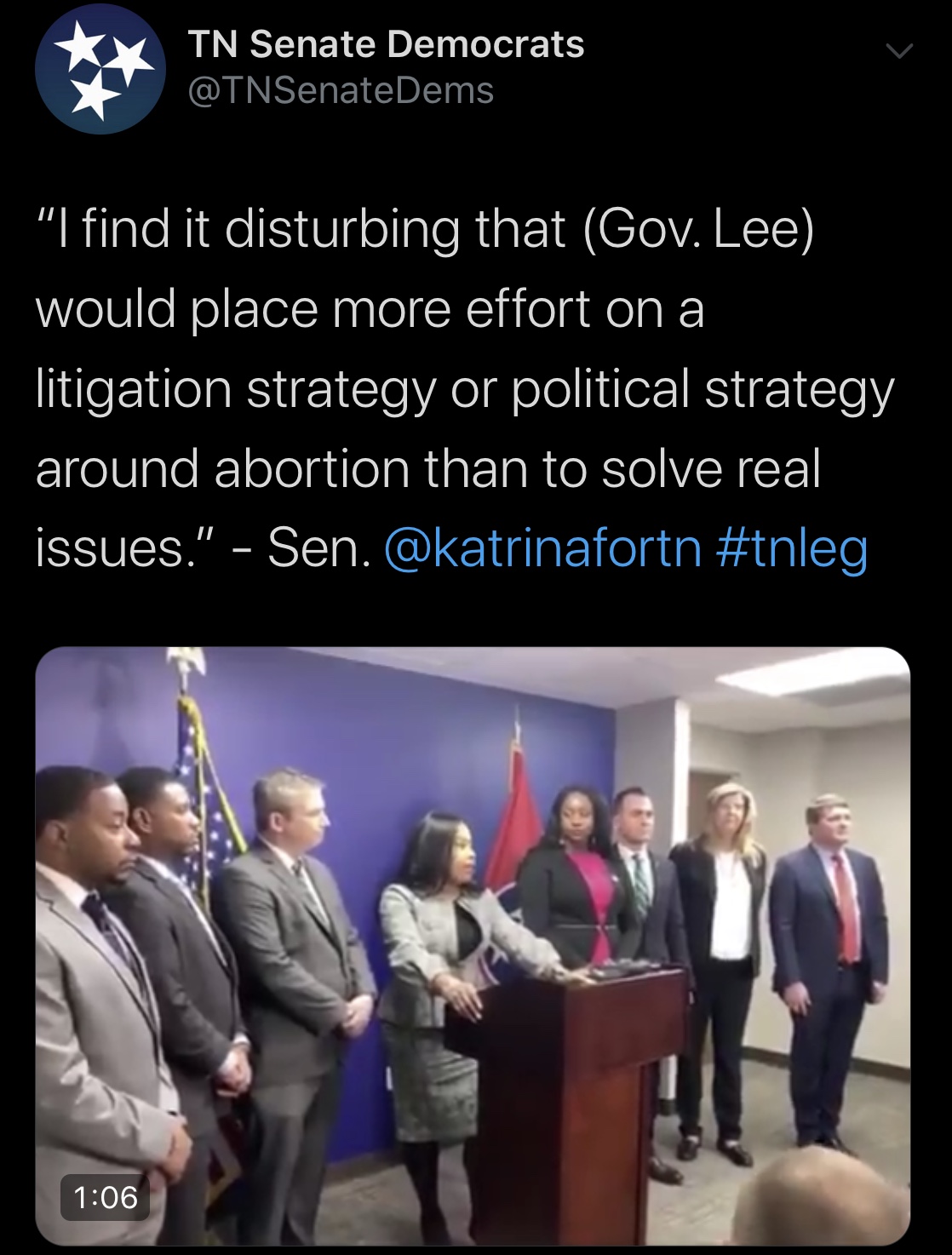 TRUMP’S TRIAL MAY HINGE ON

The fate of the impeachment trial is in the hands of four Republicans Senators who could exercise their vote to demand witnesses appear. We must hold Tennessee’s Senator Lamar Alexander accountable to the duties of his office and his oath to serve Tennessee. Call his office (202-224-4944) and demand he vote for witnesses.

COME TO A TNDP TRAINING 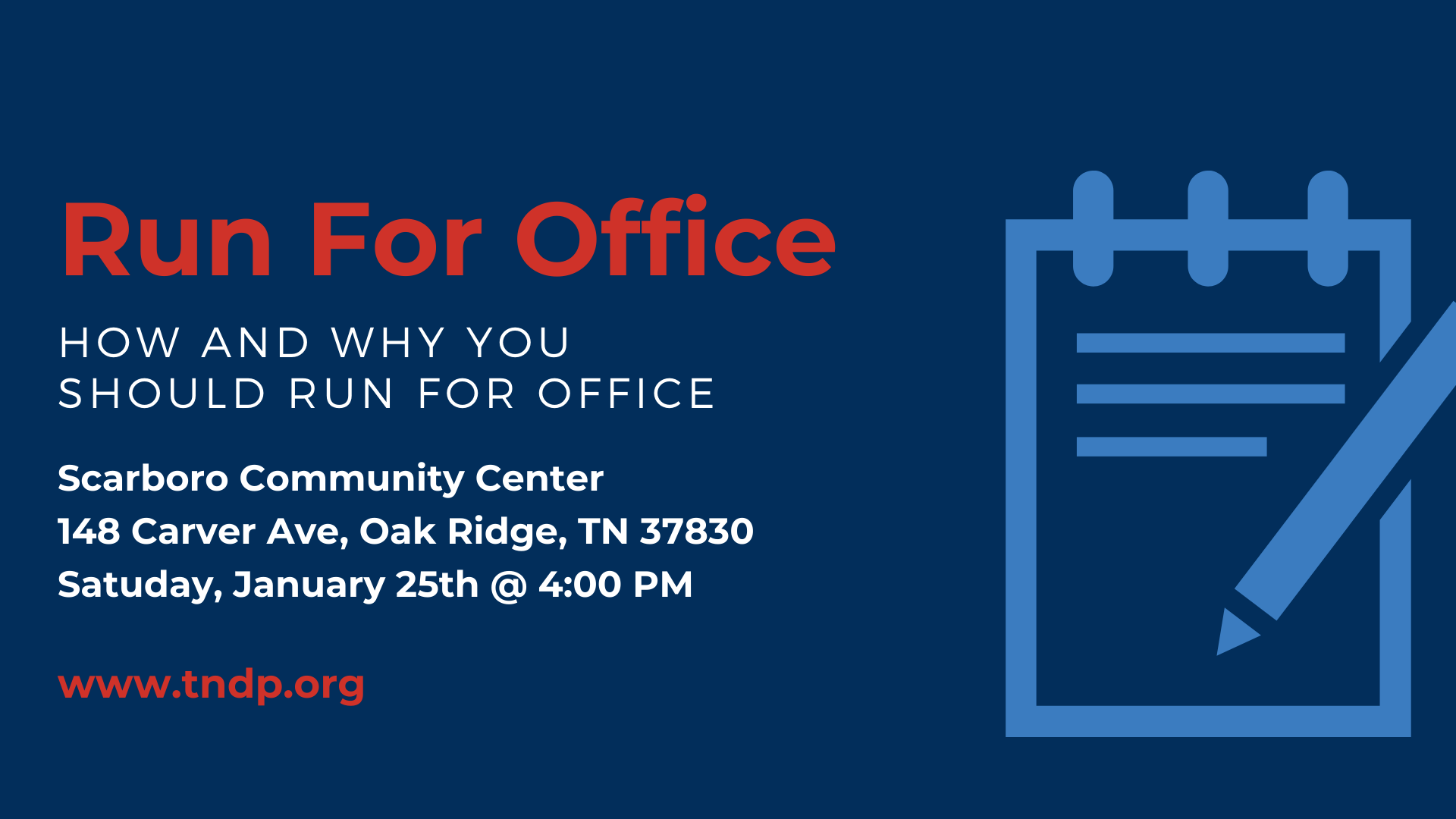 TNDP events all across Tennessee! Learn how to run for office, learn about being a DNC convention delegate and join the TNDP Black Caucus at their messaging forum – all this month! Visit our events’ page for a list of all events, and share with friends so you can make history together!

The deadline to apply to be DNC Delegate is less than 30 days away. Visit TNDP’s website for more details.

We’ll be hosting a series of workshops across the state to explain the process for becoming a delegate. Register for a Delegate Selection Workshop near you!

During the Donald J. Trump impeachment hearings, when the elite group of elected U.S. Senators are to decide whether the values our country was founded on were compromised, Blackburn thought it was the proper time to catch up on her summer reading list. The impeachment of a president has only happened 2 other times during our country’s history. It’s a serious decision that must be made by the “world’s greatest deliberative body” of which she is a part. A serious elected representative understands the gravity of her job and that accountability and personal responsibility are essential elements of character for a U.S. Senator. Sen. Blackburn’s behavior during the trial and her automatic response to being held accountable for it –she spent the afternoon harassing and attacking Purple Heart decorated Lt. Col. Alexander Vindman– shows personal responsibility isn’t really part of her brand.”

AT ALL TIME HIGH UNDER TRUMP

Due to broken promises, lies, and bad trade deals, Tennessee farms have suffered a great deal from Donald Trump. With bankruptcies being up 24% nationwide and 31% in Tennessee, farm families are bearing the pain for Trump’s broken promises. 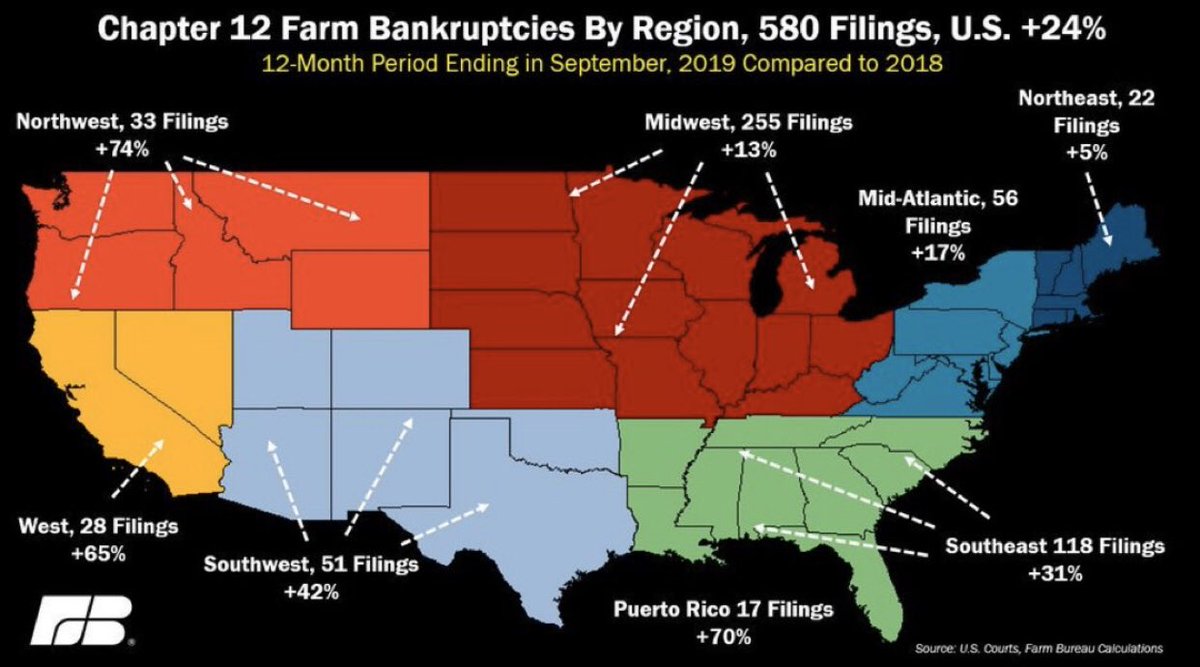 To further the damage done, Trump is trying to claim credit for a “phase one” China trade agreement. Trump’s trade deal accomplishes next to none of his original objectives and does not alleviate the billions of dollars in costs to American businesses and consumers that his policies with China have already caused.Trump’s “phase one” China trade deal falls far short of the promises he made to farmers, and it won’t make up for billions of dollars in lost exports, bankrupt farms, and disrupted supply chains.

TNDP IN THE NEWS

In case you missed it, here’s a round up of some of the articles from around the state featuring your Tennessee Democratice Party.

Ya’ll Rock and now I guess I’ll rock too! We reached our $6,000 goal in half the time we thought we would. We can now access and harness data for elections across Tennessee. Thank you to each and every one of our contributors. We could not have done this without you. As promised, I’ll record my karaoke performance and share it with ya’ll in next week’s newsletter.

The fundraising does not stop here, though. We still need to recruit candidates, support county parties, and educate voters. As the past two weeks have shown in Washington DC and Nashville, Republicans are merciless. Every donation helps us win elections and fight back. 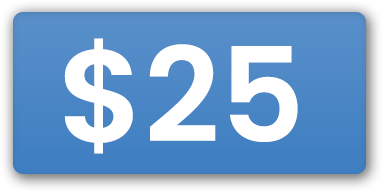 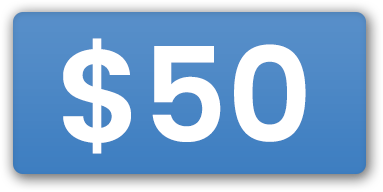 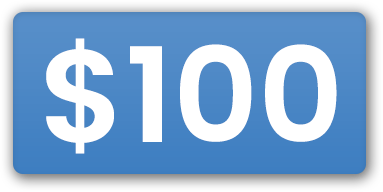